That being said, in this article, we will explore the world of bators, or the scene where guys jerk off together.

It’s the Same Motion, Only, You’re Not by Yourself

For many in the gay community, jerking together is a compromising act when one party (or both) are tired. For others, however, beating it off with someone (or more people) is a prime sexual experience on its own right.

A Way to Connect

Fortunately, there are a lot of websites on the internet that explore these themes and there are also a couple of platforms that even offer a thriving community where people can freely explore their desires without being judged.

Such a community is BateWorld, and indeed, a rather vibrant community it is. The majority of the members are gay, but there’s also a considerable amount of bisexual and straight members too. As such, BateWorld offers guys an opportunity to safely jerk off with other men and have some innocent fun in the process.

On the other hand, our community platform comes with an abundance of categories making sure that our members seek out the companionship of like-minded people with the possibility of clarifying the type of relationship you are seeking to have. Apart from that, it also lets you express your sexual freedom and the opportunity to share your bator stories and desires with the rest of the community. 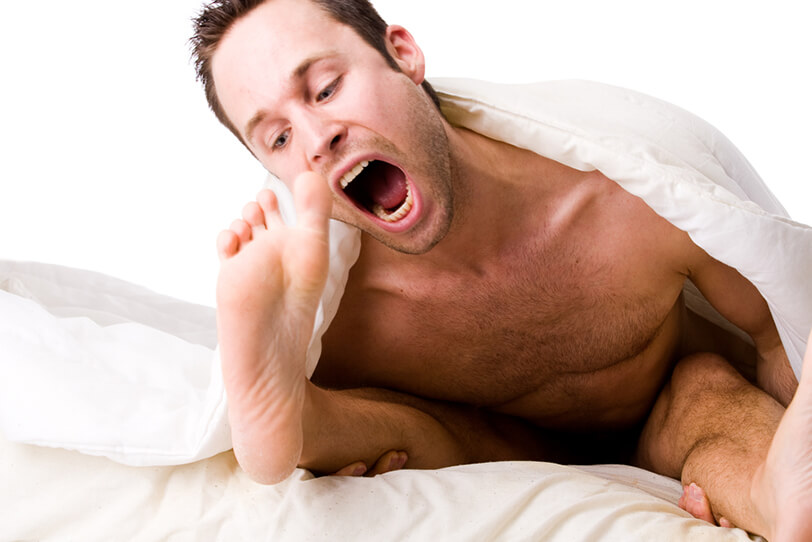 Then again, there are those who simply enjoy “the ride.” These people (gay or straight) simply enjoy taking part in such activities, let them be online or offline. They are those who love the motion of group jerking with like-minded people and friends. They like witnessing it, living it, and being a part of it.

Also, there are those who see this as a “hobby”. This might also come off as a bit weird, however, there are some avid bators out there who think about beating their meat together with other men as a great free-time activity that has all the benefits of self-pleasure, plus there’s the added element of the “group factor” making it all that more appealing to them.

Others are more open about their “jerk-agenda.” They are those who openly admit that they simply just want to see penises and that they are fascinated by them. The motion of exploring another person and its intimacy, this shared experience is what drives these men, who are looking to recall their adolescent curiosities about the bodies of other males.

Also, we can argue about what would count as cheating nowadays. As we’d put it, to each its own. Some might consider flirting as crossing the line, and for others, under specific circumstances, even penetration and climax don’t qualify as cheating, even though it couldn’t get any farther from that.

Why? Because only then can you truly enjoy any sexual act when you know your own preferences and boundaries. Otherwise, you will have quite a few bitter moments between the sheets.