Many guys see masturbation as some sort of a ritual that helps them overcome a stressful day or perhaps just make them feel good for a few seconds. However, what most guys don’t know is that they are probably making some mistakes while they are jacking off, and even though they are ultimately complacent, there is always room for improvement. In order to prevent a jerking off fail and have the time of your life, you ought to look at some of the tips and tricks we’ve covered in this article. While you might not learn something new per se, these tips will definitely improve your wanking sessions and bring them to a whole new level of intensity and pleasure.

Here are some things you’re probably doing subconsciously that are depriving you of true and ultimate pleasure;

It’s pretty common for guys just to beat their meat and get it over with as soon as possible. Although it sounds like a pretty good plan, polishing your pecker too quickly prevents you from truly enjoying the moment. On top of that, masturbating too quickly significantly lowers your sexual stamina, meaning it can come and bite you in the ass during sex. You wouldn’t want to embarrass yourself by lasting mere minutes in bed, would you? So, rather than chasing your orgasm, let it come naturally and try resisting the urge to ejaculate as quickly as possible. Trust us; you’ll be thankful for this technique once the time comes to show off your sexual prowess in bed.

The best thing about this is that you don’t need to be the next Einstein to spice up your wanking sessions. For instance, buying a simple fleshlight or a battery-powered toy will improve your jerk off sessions by orders of magnitude. If you’re not keen on using sex toys, try changing the rhythm of the strokes and taking deep breaths every once in a while. Alternate your techniques and rest assured that even the slightest changes yield incredibly different, and more importantly – better results.

This isn’t a hard-written rule by any means, and you can ejaculate as much as you want, but don’t hesitate to spice up things a bit by delaying your orgasm, and we promise you won’t regret it.

A lot of guys don’t even consider using lube because it seems like too much work for little gain. What they don’t realize is that lube actually heightens the sensation and makes your orgasm ten times more intense. We recommend using water-based lube since it’s easy to clean up, feels natural, and is less likely to irritate sensitive skin. 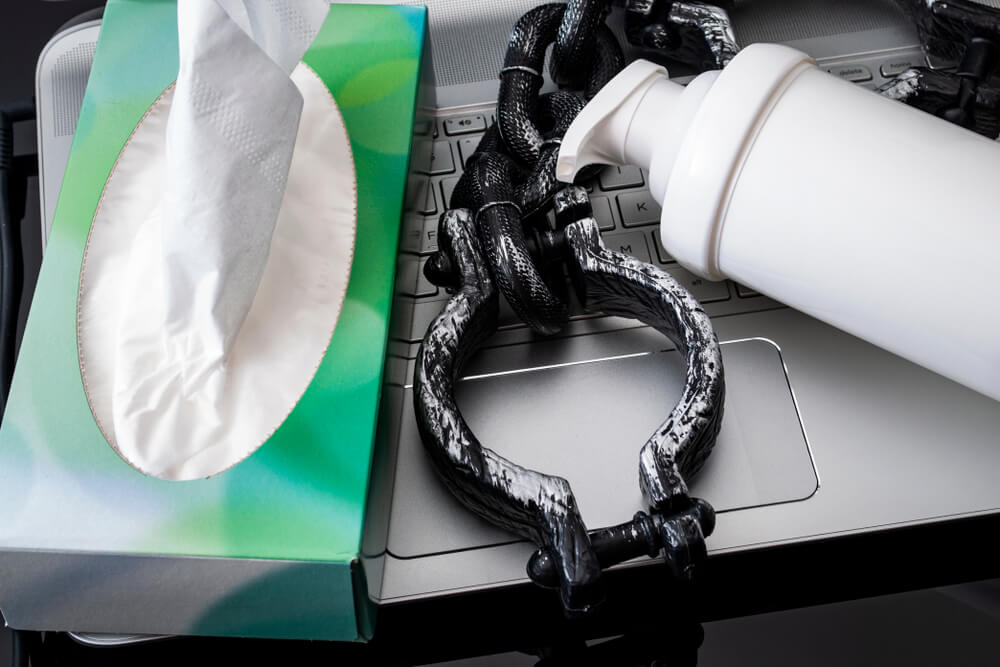 There’s nothing wrong with having weird kinks as long as they are within reason. However, what you don’t know is that you might have some kinks you aren’t even aware of! Say you like watching buffed oiled guys with a six-pack wanking each other, but did you consider watching older buffed dudes doing the same? Maybe you like watching young skinny boys blasting each other, but did you consider watching young guys in school uniforms doing the same? You get the point; don’t hesitate to delve deeper into your fantasies, and you might find something new that’s worth exploring further.

This is somewhat of a vanilla approach, but many guys fall victim to condom fail jerking and give up instantly. Beating your meat with a condom is an excellent strategy as long as you can find that sweet spot. It’s much smoother than doing it dry, and more importantly – you don’t have to clean up after! 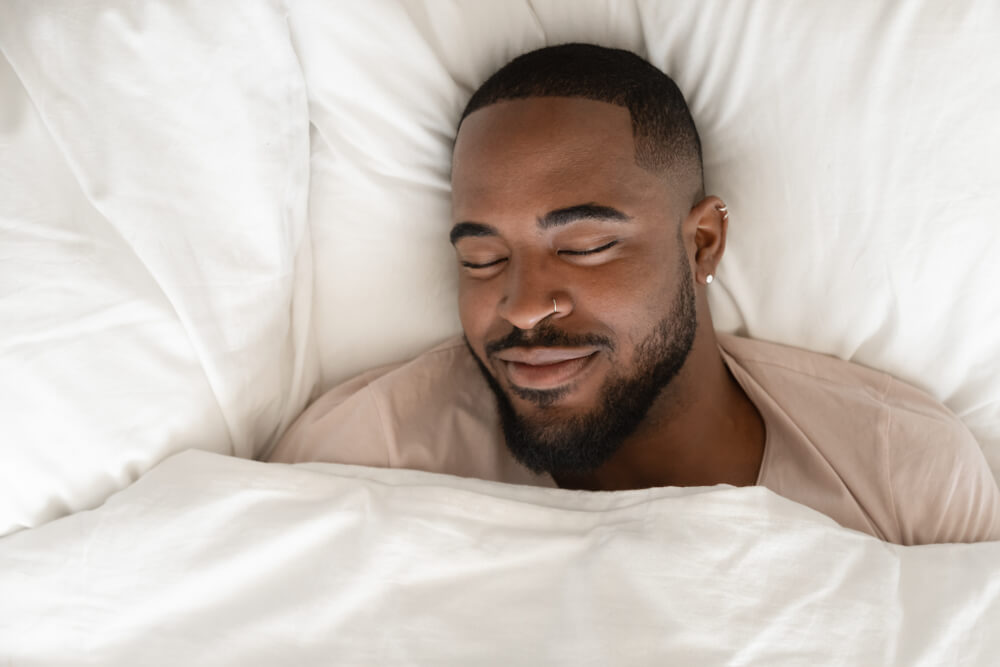